Australia has a history of bilingual education, initially arising from community interest where pockets of newly arrived immigrants wished to maintain their mother tongue. This was in evidence over one hundred years ago when German English schools flourished in South Australia thanks to the recent arrivals of German immigrants. Even at this time, these early bilingual schools were sought after by the local non-German communities who valued the rich intercultural benefits provided. Following the Second World War, bilingual education declined in Victoria until the early seventies when Lalor North Primary School began a Greek- English stream and Bayswater South Primary School began their German English program.

The Bilingual Schools’ Network, established in 1997, brought together twelve established Victorian primary schools delivering bilingual education, each with their own flavour, program delivery and structure dependent on their history and context. The network has become a strong forum advocating for bilingual education and designing professional learning to share best practice and improve our “Australian approach” to delivering quality bilingual education. You may find the link to the Bilingual Schools Victoria on the following link. https://www.bilingualschools.vic.edu.au/ 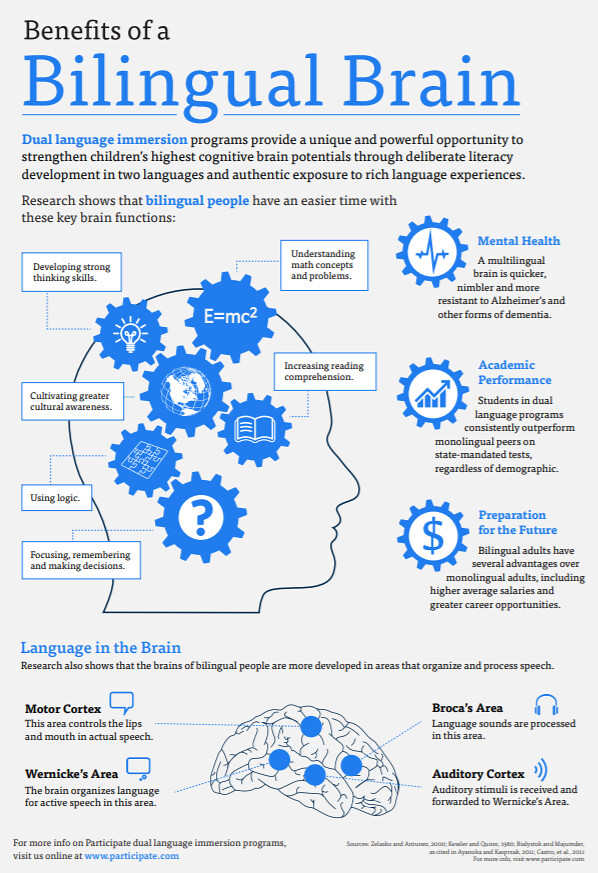 There is significant research that supports the benefits of bilingual education.  The below links will support you to learn more about the advantages of bilingual teaching and learning.

This is a wonderful website with a collection of stories in many languages.  Families may explore and read these stories in their own language to children.